a six-group kindergarten as a two-storey building

for this project there were planned low construction costs within the framework of the viennese housing promotion.

interlacing of group rooms and traffic areas instead of zoning are showcased, also the deep rooms are very bright thanks to large skylights. 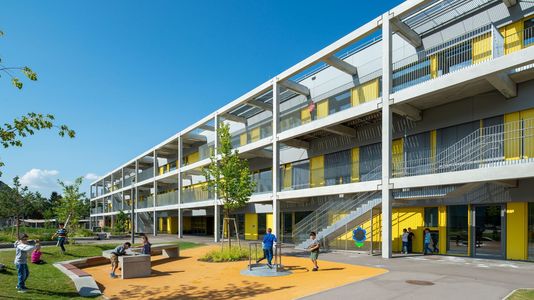 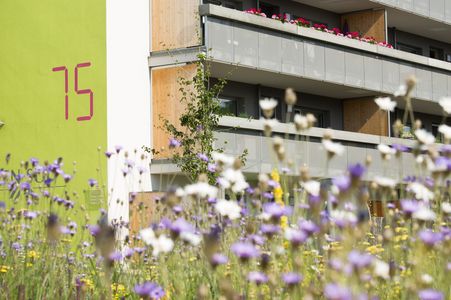 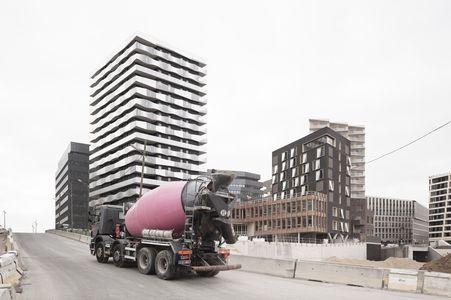